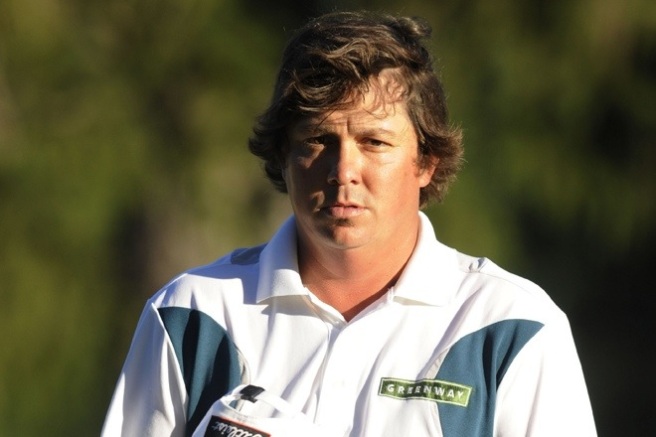 Hello and welcome to another edition of One Liner Fridays. Here you can find the past week in sports wrapped up in one line and one line only. Enjoy!!

Hey Jason Dufner, you just won your 1st Major, The PGA Championship, you can smile now.

Have you ever seen a more emotionless man in the entire world??

Man, the most emotion he showed was in the butt slap he gave his wife right after he won the tournament (awesome).

I’ll have whatever Alfonso Soriano is having.

I still don’t understand why the Jets are being talked about, they are going to be the worst team in the NFL this season.

However, everyone is missing the point (as usual) with Rex Ryan’s “brutal” comment about Geno Smith.

Rex obviously knows he’s on the hot seat (his ass might as well be on fire), and the only way to save his job is to stick with ‘his guy’ in Sanchez and go down with the ship.

It’s partly his pride for sticking with Sanchez, but if Sanchez magically figures it out maybe Rex is employed come next August (he figures there’s no way he can win anything with a rookie).

Hey RG3, do you mind if we create a controversy between you and your coach out of absolutely nothing?

Heyyyy, Major League Baseball finally threw out their black and white TV, took their corn cob pipe out of their mouths, sold their transistor radio, and has decided to join us in the 21st century.

For those of you who don’t know, MLB will be instituting instant replay in the near future.

The format for manager challenges is not even close to the right way to do this, but it is a step in the right direction.

Are there enough of you out there watching baseball to realize how unbelievable of a season Miguel Cabrera is having?

He won the Triple Crown last year, and he is putting that season to shame (enjoy history).

Greg Jennings needs shut his trap, running his mouth about a former teammate who just happens to be the best quarterback in the league is nota good idea.

Remember when Don Mattingly was almost fired and then the Dodgers went 40-8 over their next 48 games??

Say thank you to Yasiel.

And finally, I know some of you were worried but yes, Johnny Manziel is still an idiot.