Today is a BIG day!!

The World Cup begins. The U.S. Open begins. And the New York Mets look to score their first run of the season….

Today, droves of people will pretend to be DIE HARD soccer fans. They’ll buy jerseys. They’ll take off work to watch “their” team play. Hell, they may even paint their faces.

And in approximately four weeks, they’ll forget soccer ever existed.

So, Mother Russia is your host, and they’ll kick off the World Cup with the 1st match @ 11:00 A.M. EST. They’ll take on Saudi Arabia, the presumed worst team in Group A. The rest of their group is made up of Uruguay and Egypt. In other words, the host country has received a cake walk into the next round. If only that was a coincidence….

Here are the rest of the groups:

Team to feel bad for: Morocco

Landing in a group with Spain and Portugal just seems like slow, painful, torture to me.

Underdog with a chance: Colombia

If they beat Germany, and that’s the biggest IF ever, they have a chance. 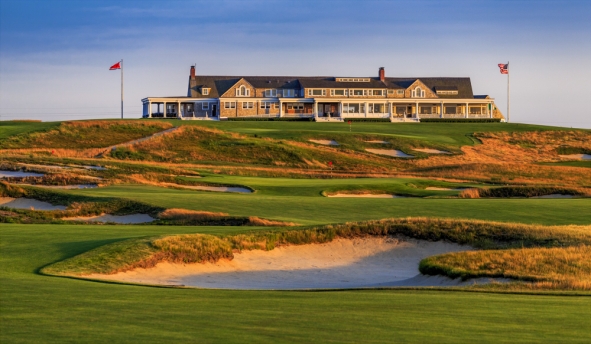 The Vegas favorite this week is Dustin Johnson (+900). After winning the FedEx St. Jude Classic this past weekend, DJ looks to be back to his winning ways.

My money’s on Jordan Spieth (+1400). Not a long shot by any stretch of the imagination. Just my humble opinion.

The New York Mets’ offense is taking anemic to a whole new level. Since June 1st (10 games), they have scored 14 runs. That’s less, over the same time span, than some individual players. Evan Gattis has driven in 18 runs since June 1st.

The Mets are literally wasting Jacob deGrom’s prime. Over his last 10 starts, deGrom has lowered his e.r.a. from 3.24 to 1.55, giving up a total of 6 runs, and has only won two of those starts. THAT’S EMBARRASSING!!!!

Oh, and the Mets as a team, have lost 10-of-their-last-11 games. The near future doesn’t look any brighter either, with their next eight games on the road (Arizona Diamondbacks and Colorado Rockies).

What will you be watching today?? Tell me in the comment section below.

One thought on “Raise Your Hand If You’re Pretending To Be A Soccer Fan Today!!!!”