When all four major sports collide, special things happen in the universe.

Special, this week, is an understatement. 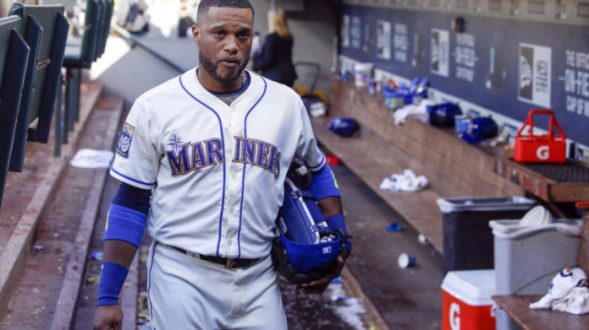 Everybody cheats. No revelation here, just simple fact. The professional athlete, by definition, seeks a competitive advantage. On the field or at home. Robinson Cano chose the latter. It was announced Tuesday that Cano had tested positive for the banned substance, furosemide. Furosemide is a diuretic, and MLB determined Cano used it as a masking agent and doled out an 80 game suspension. Cano has chosen not to appeal but made the following statement:

“Recently I learned that I tested positive for a substance called Furosemide, which is not a performance enhancing substance,” Cano said in a statement released by the MLB Players Association. “… For more than 15 years, playing professional baseball has been the greatest honor and privilege of my life. I would never do anything to cheat the rules of the game that I love, and after undergoing dozens of drug tests over more than a decade, I have never tested positive for a performance enhancing substance for the simple reason that I have never taken one.”

While Cano’s suspension will begin immediately, the timing of his “punishment” infuriates me to no end. Cano broke a bone in his right hand after being hit by a pitch this past Sunday. So, while Cano will lose $11.85 of his $24 million salary (boohoo!), he’ll have the privilege of serving his suspension from the DL. HOW DOES THAT MAKE SENSE?! Suspension time should not count during DL stints. That’s common sense!!

The NBA announced the finalists for their prominent awards Wednesday. On Monday, June 25th, the NBA will host the ultimate money grab, award show in Los Angeles. They will announce the winners of the following awards:

Check back with DaveTalksSports.com to see my winners.

No one knows if Witten will be any good, as he has ZERO broadcasting experience, but he’s well liked (he’s got that going for him). Joe Tessitore will be an ENORMOUS upgrade over the most monotone voice in sports, Sean McDonough. Lisa Salters, a consummate professional, will be a nice addition to a program in need of professionalism. As for Booger McFarland, your guess is as good as mine…. 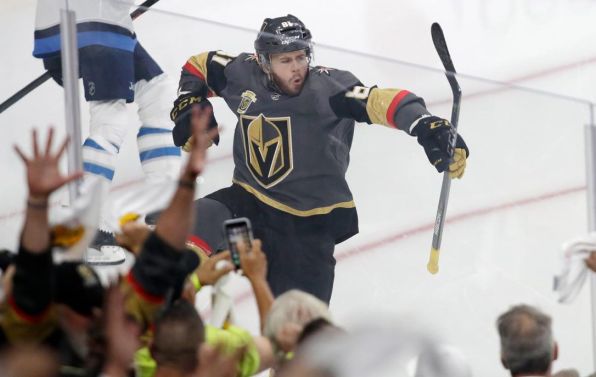 Yes, hockey is still being played. Both conference finals stand at 2-1. Now is the time casual fans wonder into a bar, pretend they like hockey, and watch the Stanley Cup Finals. Let’s Go Vegas!!

What is your favorite major sport?? Tell me in the comment section below.