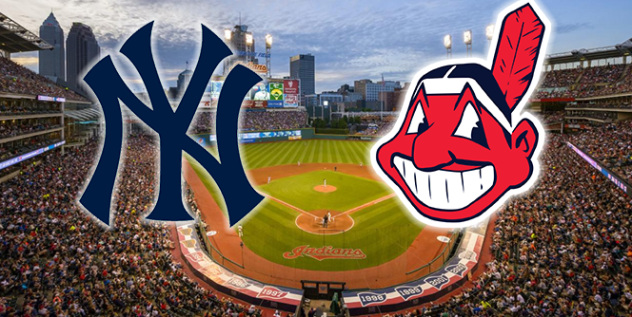 This is the best time of the year in sports. Football, Baseball, Hockey, and Basketball. It’s like Christmas in October….

Another Wild Card Game, another 3-run lead in the 1st inning. Thanks to Paul Goldschmidt’s 3-run home run, the Arizona Diamondbacks jumped out to an early lead Wednesday night.

Paul Goldschmidt is the 2nd best baseball player in the world.

They led by as many as 6 runs, before the Colorado Rockies came storming back with a 4-run 4th inning. The Rockies ‘kept hanging around’, as they trailed just 6-5 in the 7th inning. And then, Diamondbacks’ relief pitcher Archie Bradley did something unexpected. He hit a 2-run triple, providing insurance, with his bat. The Diamondbacks would go on to win 11-8, advancing to the NL Division Series. Now, they have the great pleasure of taking on the Los Angeles Dodgers (MLB Best Record). Yay!

The Dodgers had a phenomenal season, but don’t sleep on the Diamondbacks. They CAN win this series, and they will….

You heard it here first.

In case you didn’t notice, there was a decisive Game 5 played last night in the WNBA Finals. The Los Angeles Sparks took on the Minnesota Lynx. The Minnesota Lynx may be the quietest dynasty in the history of sports. New England who?? Alabama who?? The Lynx have now won 4 championships in the last 7 years. They were led by Sylvia Fowles and Maya Moore. Fowles became the 1st player in WNBA history to win the MVP in the regular season and finals.

Speaking of things you didn’t notice, the NHL season started last night, with 8 teams in action. The Toronto Maple Leafs stormed out of the gate, dominating the Winnipeg Jets to the tune of 7-2. Interestingly, the Maple Leafs and Arizona Diamondbacks simultaneously took 6-0 leads.

There was 1 overtime thriller last night, between the St. Louis Blues and the Pittsburgh Penguins. The Blues nearly blew this one, as the Penguins came back from a 4-2 deficit in the 3rd period. The Blues would ultimately take down Sidney Crosby and the defending champs 5-4 (F/OT).

The New York Rangers open their season at home, tonight, against the Colorado Avalanche.

The Islanders open their season Friday night at the Columbus Blue Jackets.

And then, there was football. Those who stay up to watch horrid matchup after horrid matchup on Thursday Night Football, are finally being rewarded. The Tampa Bay Buccaneers host the New England Patriots tonight. Expect New England, who I hate, to bounce back after last week’s home-loss to the Carolina Panthers. I’d say they’re going to blowout the Bucs, but a defense this bad doesn’t do blowouts. Expect Jameis Winston and the Bucs to put up impressive offensive numbers, but fall short of victory.

New York Yankees vs. Cleveland Indians. That’s what I’ll be watching tonight. The Yankees have announced that Sonny Gray will get the ball in Game 1 against Trevor Bauer, and CC Sabathia will pitch Game 2. In a surprise move, the Indians will opt to hold their ace, Corey Kluber, until Game 2. Indians’ manager, Terry Francona, said he wants Kluber to pitch on normal rest. If this series goes the distance, Kluber will be available to start Game 5.

Game 1 is the game for the Yankees to steal. While Bauer had a nice year, the Yankees’ lineup will be pleased not to see Kluber on the bump. The Yankees will carry the momentum from a fantastic Wild Card Game into tonight….

What will you be watching tonight?? Will the Yankees win Game 1 of the ALDS?? Post your prediction in the comment section below.

2 thoughts on “Pick A Sport, Any Sport”