I have everything a man could ever want: Amazing wife, beautiful children (including my son on the way and my son with four legs; Jordan), awesome parents, great friends, health, and happiness.

But the sports world….thought I could use more: 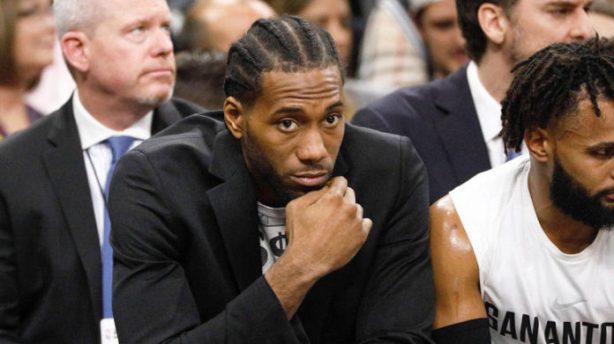 Kawhi Leonard leaking that he wants out of San Antonio Friday was my early Father’s Day gift. Kawhi, allegedly disgruntled, requested a trade to the Los Angeles Lakers. While Kawhi can request whatever he’d like, he’s under contract for two more seasons, so the Spurs are in no rush to ship their best player out of town. At the same time, a disgruntled employee makes the Christmas Party awkward.

It’s eerily similar to Kyrie Irving asking out of Cleveland. Many were confused why Kyrie would throw annual trips to the NBA Finals alongside the world’s best player in the toilet for his own spotlight. And now, we should remain confused why Kawhi doesn’t want to play under the tutelage of the world’s best coach. Rather than try to understand an NBA star’s mindset, we’ll simply understand the NBA is ruled by its stars.

So, Kawhi will get traded.

Sooner, rather than later. 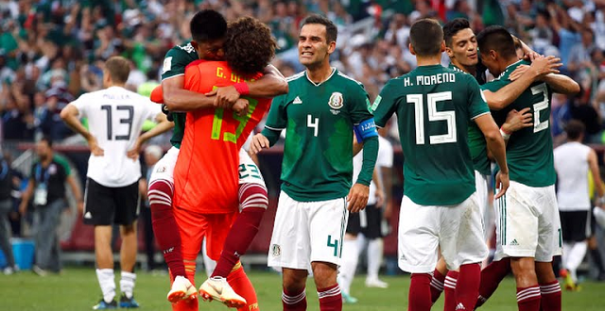 There was no better gift than what Sunday morning brought DaveTalksSports; a Mexico victory over Germany!!!!

While the entire world, besides Mexico (and my house), thought Mexico had no chance in Sunday’s World Cup match against Germany, Mexico overcame. They outplayed the defending World Cup Champions, capturing a 1-0 victory. The lone goal came from Hirving Lozano in the 35th minute:

If you weren’t sure if Mexicans get excited for their futbol team, just ask the earthquake sensors in Mexico City. Just seven seconds after Lozano’s goal, not one, but two earthquake sensors registered tremors. Experts are calling it an “artificial earthquake”.

THAT IS FREAKIN’ AWESOME!!!!

And Then, There Was Golf 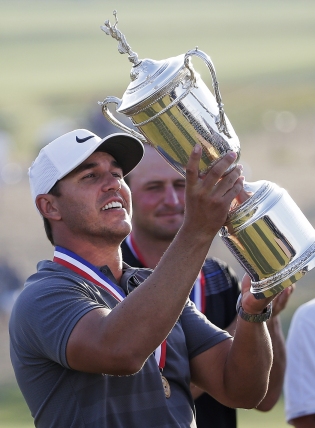 The U.S. Open was a great tournament. Tommy Fleetwood gave the field all they could handle with his 63 on Sunday. Brooks Koepka became the 1st golfer since Curtis Strange in 1989 to win back-to-back U.S. Opens. But the story here is Phil Mickelson….

Uhhh, Phil, what the hell are you doing?!

The answer would be CHEATING!! Last time I checked, you can’t hit the ball while it’s still rolling. I know that. You know that. But most importantly, Phil knows that. Phil made the conscious decision to break this rule, figuring he’d be better off with a two-stroke penalty than playing the ball from wherever it stopped rolling.

Some would call that smart, clever, or practical. Some would be a**holes.

Phil Mickelson should be ashamed of himself.

The USGA should be ashamed of themselves. This inane rule needs to be changed, as Phil should have been disqualified from this tournament immediately.

How was your Father’s Day?? Was it possibly as good as mine?? Use that comment section people.

One thought on “My Father’s Day Was Better Than Yours!!”