This one’s for the weekend warriors.

The brave souls who watched LeBron get his butt whipped on their phone under the brunch table. The uncomfortable sweater wearing golf fans who watched Webb Simpson dominate on a tablet hidden between a dove shaped napkin and their mimosa. 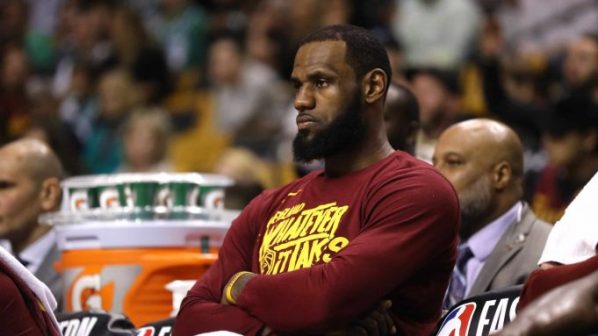 I MUST preface this section with an explanation, for if I don’t, LeBron Lifers may run me over with their car. You know who you are….

When things are going well, LeBron deserves all the praise in the world. However, when s*** hits the fan, LeBron deserves the blame. That was Sunday. The Cleveland LeBrons must have mixed up their schedules. Showing up to a charity event (you’re supposed to lose on purpose) instead of Game One of the Eastern Conference Finals is inexcusable.

LeBron didn’t lead his team in scoring (Kevin Love – 17), finishing with just 15 points. This is LeBron’s lowest playoff point total (11 points) since Game Three of the 2017 playoffs, against you guessed it, the Boston Celtics. By the way, the LeBrons took down the Celtics in five games last year — I’m just sayin’. The LeBrons looked awful on Sunday. They got outworked, outhustled, and outeverythinged (108-83). 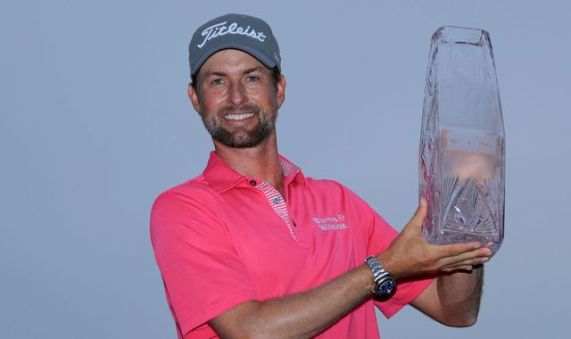 Simply known as Webb, James Frederick Webb Simpson handily won The 2018 Players Championship. Through two rounds, Simpson was 15-under par. That’s INSANE. And for those who don’t play golf, that’s like hitting 10 half-court shots, in the first half.

At 19-under par, Simpson was so far ahead through three rounds (7-strokes), he literally played NOT to lose. Shooting a one-over, 73, while the whole world was skyrocketing up the leaderboard is evidence enough for me. While the smart play, it made for a boring Sunday. 19 of the top-22 finishers shot rounds of 69 or better, including Brooks Koepka’s 63!!!! ALSO INSANE!!!! Those same top-22 golfers finished the tournament -10 or better. ALSO INSANE!!!!

Tiger Woods made a cameo appearance this weekend. After making the cut, on the number (-1), Tiger had himself a Saturday, posting a 7-under, 65. This caused ‘stupidity’ to trend on Twitter….When will Tiger win a Major?! When will he be #1 again?! When will he break Jack Nicklaus’ record?! The Answers: Never, Never, and NEVER!!

No performance was more impressive, or more unexpected, than Simpsons. Having missed the cut four out of his last eight times at The Players Championship, Simpson was seeking an end to his victory drought; 107 tournaments. Streak….broken. Following this victory, he banked $1.98 million and rose to 20th in the World Golf Rankings.

Not bad for four days of work.

What did you watch on Mother’s Day?? Tell me all about it in the comment section below.