The NFL is simple.

You can’t win without a quarterback.

Rather than waste time we can never get back, just trust this is an indisputable fact. Skeptical?? The list of Super Bowl winning QBs is all the evidence one would ever need. Listen, if you still think the “Trent Dilfers” of the world are a sustainable option at the QB position, you probably still think jean shorts are socially acceptable….

Jean shorts. The perfect segue to the New York Jets. 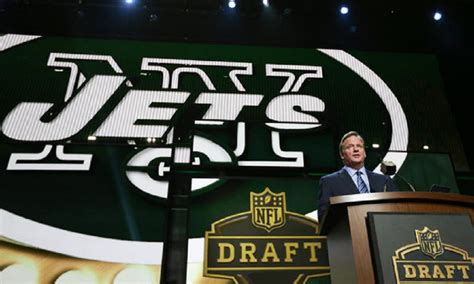 This past Saturday, the New York Jets shook up the NFL Draft. They traded up from the #6 overall pick to the #3 overall pick:

From the Colts point of view, this trade makes sense. With Andrew Luck set to return, the Colts don’t plan to draft a QB in the 1st round. Also, they’re in the midst of a rebuild, and stockpiling draft picks during a rebuild is never a bad idea.

As for the Jets, this is a SMART TRADE. I’ve listened to countless Jets’ fans criticize this trade, claiming they gave up TOO MUCH. That’s idiotic. The name of the game is find a franchise QB. In this QB rich draft, the Jets have that unique opportunity. Therefore, they had to do whatever possible to land a top-3 pick in the draft.

The Jets HAD to jump ahead of the Denver Broncos. While they signed Case Keenum this offseason, they’re still in search of a REAL QB. Also, the Buffalo Bills were trying to acquire the #3 overall pick as well, so beating them to the punch was necessary. The Jets MUST love each of the top-3 QBs (Sam Darnold, Josh Rosen, and Josh Allen) equally, for this trade can’t be made if they feel otherwise.

Dumb dumb fans should applaud general manager, Mike Maccagnan, for getting this deal done without including any future 1st round picks.

The Jets’ QB situation went from an absolute mess to pretty attractive overnight. Jeremy Bates is the Jets’ new offensive coordinator and has been a QB coach for years. Josh McCown may stink, but there are worse QBs to learn from. And Teddy Bridgewater, if healthy, will spark the competitive juices of the Jets’ newest QB. 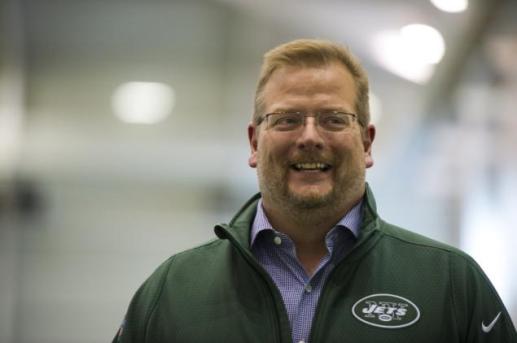 Well done Mike Maccagnan!! Now, all you have to do is not screw this up. If Maccagnan drafts the Jets’ QB for the next 10-12 years, he’ll find his pot at the end of the rainbow;  job security in New York.

One thought on “The Jets Did Something SMART?!?!”