This has been, without a doubt, the best NCAA Tournament in the history of college basketball. It’s had everything; buzzer-beaters, CINDERELLA STORIES, and unreal comebacks. Remember when I said Day 1 would be tough to top?? Let’s just say, if Day 1 was jumping off the high-dive at your local pool, Day 2 was jumping off an 80-foot waterfall without making a splash.

Apparently, the 136th time is the charm. Since the NCAA Tournament expanded from 32 to 64 teams in 1985, a 16-seed had never beaten a 1-seed. Friday night, the UMBC (University of Maryland Baltimore County) Retrievers changed sports’ history, forever. Some of the 135 teams came close with 1-point and overtime losses, but no David’s had ever slain Goliath.

This is the biggest upset in sports’ history.

Bigger than Buster Douglas over Mike Tyson. Bigger than the United States over Russia in the 1980 Olympics. Bigger than any other upset you can think of.

And UMBC didn’t just squeak out a victory. They dismantled Virginia, 74-54. Of the six Retrievers to score, four finished in double figures. But this historic win was made possible by senior guard, Jairus Lyles’, 28 point effort. At halftime, the game was tied at 21. UMBC must have had some of “Michael’s Special Stuff”, because they shot out of their locker room like a cannonball and didn’t look back. Allow me to put UMBC’s 53 2nd-half points in perspective. Virginia held 16 of their 34 opponents this season to 53 points or less; FOR AN ENTIRE GAME!! Virginia also didn’t allow 70 points in a game prior to Friday night’s embarrassment.

Did I leave any storylines out?? 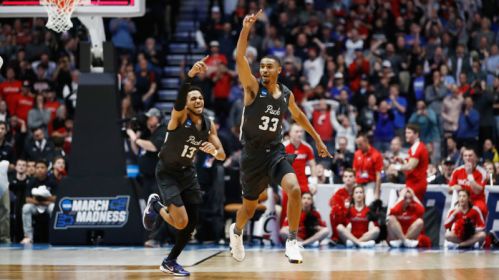 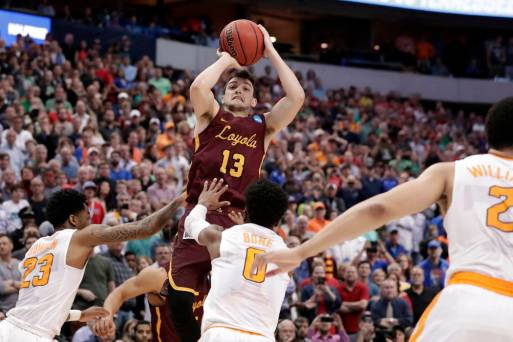 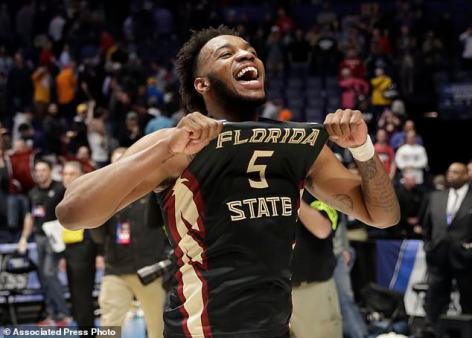 I don’t know how this tournament could get any better, but I also said that on Friday morning…..

Sit back, relax, and enjoy the best NCAA Tournament EVER!!

Teams will be back in action Thursday night for the start of the Sweet 16.

Is UMBC over Virginia the biggest upset in sports’ history?? Tell me if I’m crazy in the comment section below.

One thought on “The Moment Impossible Becomes Possible!!”