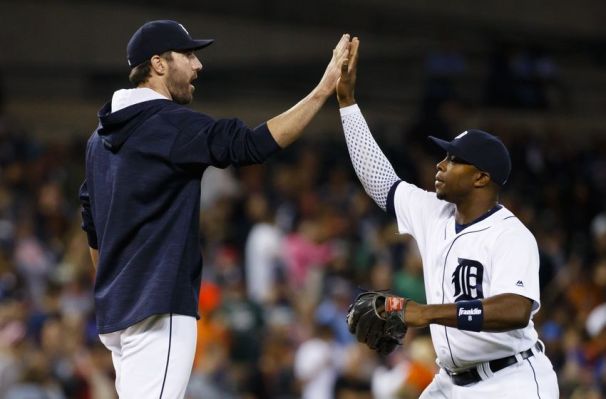 Deadline – the latest time or date by which something should be completed.

Can someone please pass this definition along to Major League Baseball?? While it is exciting to see trades happen on August 31st, it is confusing. Remember seeing Trade Deadline specials on ESPN and other programs on July 31st?? Yeah, me too. So, why are trades still happening a month later??

MLB has 2 different trade deadlines. Until July 31st at 4 P.M. EST, any player can be traded at any time. After this deadline, if a player is to be traded, they must ‘clear waivers’. This means, the given player must be offered to every team in reverse order. If any team decides to claim the player, they must take on the player’s current contract. Before the ‘claiming’ team officially acquires the player, the original team has the right to revoke the waiver, and retain the rights to that player (this is often the case). Once a player clears this waiver process, they can be traded to any team. August 31st is the ACTUAL TRADE DEADLINE, sort of. Players can still be traded, but any newly acquired player would not be eligible for the postseason.

Now that we got that out of the way, jeez, we can discuss the trades that happened on August 31st (yesterday):

And one player, Cameron Maybin, was actually claimed on waivers (which is rare). Maybin was on the Angels, but will now add depth to the Astros’ outfield. The Astros will pay the $1.5 million Maybin is owed for the rest of the season.

Verlander, 34, is still one of the better pitchers in MLB. After a slow start to the season, Verlander has returned to form since the All-Star Break. Over his last 6 starts he is 4-1 with a 2.36 e.r.a. With Lance McCullers Jr. still on the DL, and the Astros struggling, adding Verlander could be just what the Dr. ordered.

Verlander was acquired for 3 prospects.

Also departing the Tigers, Upton will bring a solid, veteran bat to a struggling Angels lineup.

Upton was acquired for a pitching-prospect and a player to be named later.

The Angels didn’t stop there. After acquiring Upton, they gave the Atlanta Braves a call. And just 1-hour prior to the deadline, the Angels acquired Brandon Phillips.

All of these trades are bad for the Yankees. So I don’t like them. The Yankees won the 1st of a 4-game series last night against the Boston Red Sox. 1 down and 3 to go. Let’s Go Yankees!!

2 thoughts on “I Don’t Do Deadlines”