The NFL knows no such word.

Just 32 days since the end of the 2017 season, the NFL is in full swing. The NFL Combine entertained the world from February 27th through March 5th. And the official “start” of the NFL season is just 6 days away. On March 14th, the free agency market will officially open for business, and numerous players will find new homes. Can’t wait that long???? Have no fear, random trades in March are here…. 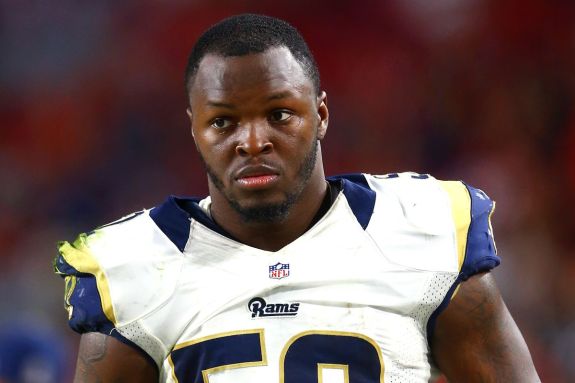 The New York Giants, in what many would call a surprise move, have traded for Alec Ogletree. Ogletree, formerly of the Los Angles Rams, plays a position of need for the Giants; linebacker. Here’s a recap of the full trade:

I LIKE this trade for the Giants. At 26-years old, Ogletree is a talented linebacker entering his prime. He doesn’t come with a tremendous financial burden, as the Giants will owe him just $38 million over the next 4 years ($10 million guaranteed). Most importantly, Ogletree fills a need for the G-Men.

The only downside to this trade for the Giants is giving away draft picks. No, 4th and 6th-round picks aren’t wildly valuable, but a team in the midst of a rebuild is better served receiving picks rather than giving them away (ahem..New York..cough cough..Knicks..ahem).

This was strictly business for the Rams. Just 4 days after trading DE Robert Quinn to the Miami Dolphins, the Rams shed a combined $60 million by moving Ogletree as well. 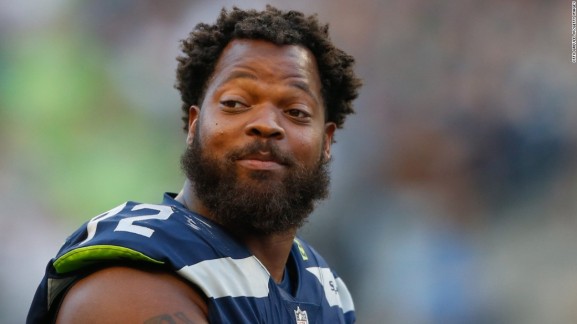 The Philadelphia Eagles and Seattle Seahawks are heading in opposite directions. The Eagles, fresh off of their 1st ever Super Bowl victory, are looking to make it back-to-back. The Seahawks, on the other hand, hardly resemble the ‘Legion of Boom’ that hoisted the Lombardi Trophy at Super Bowl XLVIII.

Michael Bennett and a 7th-round pick

This move is simple. Beefing up their defensive line gives the Eagles a great chance of dominating the world again next season. Tearing it down is the route the Seahawks are taking. Don’t be surprised if Kam Chancellor, Cliff Avril, Richard Sherman, and Bobby Wagner are wearing different jerseys next season.

One thought on “NFL — The Sport That Never Sleeps!!”