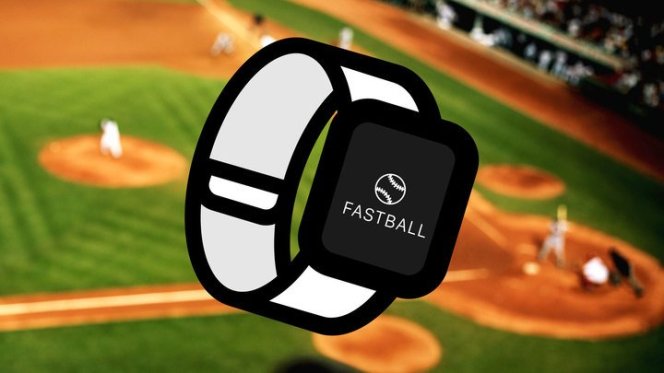 You are a cheater!! I hope I didn’t send half of my audience running to a mirror in tears. No, I’m referring to the Boston Red Sox. The Red Sox, wanting to be like big brother (New England Patriots), were caught stealing signs from the dugout. Reportedly, they used electronic communication from the dugout to steal opponents’ signs and relay them to players (Apple Watch style). This claim was brought to light when, who else but the New York Yankees, filed a formal complaint against their arch rival on July 18th. Major League Baseball’s investigation is under way and should be concluded before the end of the regular season.

Rob Manfred, MLB’s commissioner, summed it up in a way only MLB could. He said, “We actually do not have a rule against sign-stealing. It has been a part of the game for a very, very long time. To the extent that there was a violation of the rule here, it was a violation by one team that involved the use of electronic equipment. It’s the electronic equipment that creates the violation.”

So in layman’s terms, we’re okay with the cheating, we’re just not okay with how you cheated. SAY WHAT?!?! That’s like saying, I don’t mind that you robbed my store, I just wish you would have left the gun at home. If you had done it with a knife, I would have been a lot happier.

Am I missing something here????

While this nonsense was being reported, we had actual baseball games going on. The Yankees were looking to cut into the Red Sox’ 2.5 game lead in the AL East. Up until about 10:00 P.M. EST, a 1.5 game lead with 24 to play seemed like a certainty. And then Robert Osuna happened. And then — Dellin Betances happened.

The Boston Red Sox played host to the Toronto Blue Jays Tuesday night. After 7 scoreless innings thrown by Marco Estrada, the Blue Jays’ bullpen carried a 2-0 lead to the bottom of the 9th inning. Blue Jays’ closer, Robert Osuna, came in to shut the door on the game. Not so much. Instead, he got the ball rolling on a devastating, 19 inning loss for the Blue Jays. Because nothing says blown save like a walk, a double, and 2 ground outs that both score runs. Yankees fans everywhere give you the finger….

From 1 blown save to the next. After Osuna coughed up the lead in Boston, Dellin Betances thought it would be a good idea to give up a walk-off home run to Manny Machado (his 2nd of the game). If you haven’t seen the meatball served up by Betances, click here. There are hanging curveballs, and then there’s that.

And today, the Yankees wake up 3.5 games back in the AL East with 0 games left against the Red Sox. Nice scheduling MLB!! The scary part is they are only 3 games ahead of the Twins in the AL Wild Card. In fact, the Angels, Twins, Royals, Mariners, Orioles, Rangers, and Rays are all within 5.5 games of the Yankees. Yikes!!

Who said baseball was boring??

How do you feel about the Red Sox stealing signs?? Are they cheaters?? What should their punishment be?? Tell me in the comment section below.