DAVE expresses his anger and frustration toward Kyrie Irving not showing up to work simply because he doesn’t feel like it.

DAVE thinks Kyrie Irving is the most overrated, overhyped NBA player of all-time.

And, no team should have to put up with his CRAP!!!!

ESPN recently put out its top-74 NBA players of all-time.

It’s just about the worst list in the history of lists.

This list seems to have been constructed by a 12-year old who thinks Steph Curry invented, founded, and perfected basketball….

And I guess I will never understand, why it’s so hard to understand the words ALL-TIME!

Greatness. Sustained excellence. A career of incredible achievements. The 13 newest members of the Basketball Hall of Fame share this common thread. The 2018 Hall of Fame Class is highlighted by:

The other inductees include:

Jason Kidd was a walking triple-double. He is currently 3rd on the all-time triple-double list (107), behind Oscar Robertson and Magic Johnson. Playing for the Dallas Mavericks, New Jersey Nets, Phoenix Suns, and New York Knicks during his career, Kidd won one NBA Championship (2011; Dallas Mavericks).

Steve Nash, like Jason Kidd, is a top-10 point guard of all-time. Winning back-to-back MVPs in 2005 and 2006, the only thing missing from Nash’s resume is an NBA Championship. Nash averaged double-digit assists seven times during his career and is regarded as one of the best shooters the game has ever seen. He ranks 9th all-time on the 3-point % leaderboard (42.78%), and 1st all-time on the free throw % leaderboard (90.43%).

Grant Hill was LeBron James before LeBron James. Through Hill’s first six seasons in the NBA (with the Detroit Pistons), Hill averaged 21.6 points, 7.9 rebounds, 6.3 assists, and 1.6 steals. And then, injuries took over. Hill would play just 47 games combined over the next three seasons. While he had a nice resurgence later in his career, and played until he was 40 years old, I’m not convinced he deserves to be enshrined in the Hall of Fame. 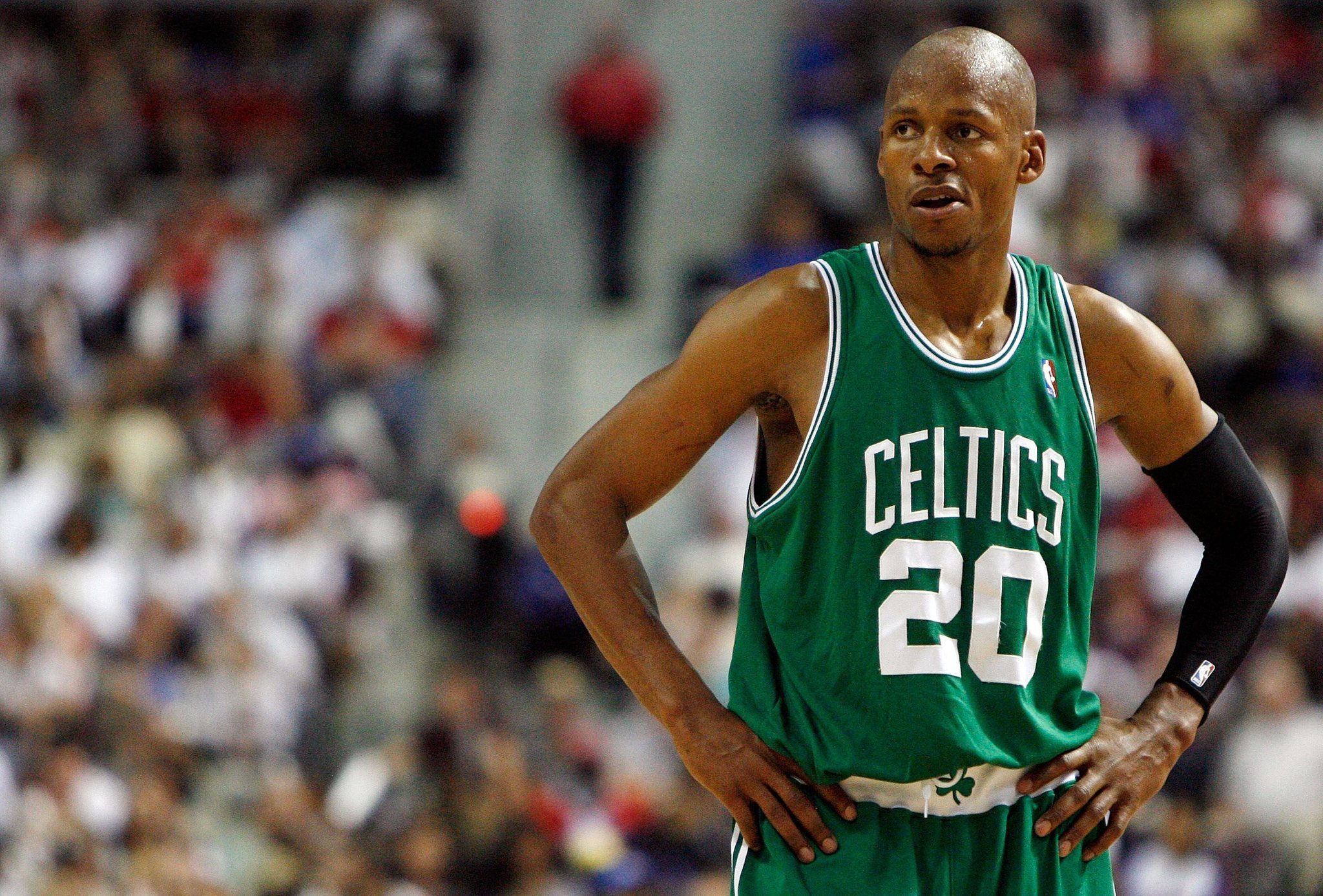 Ray Allen played an integral part in multiple championships, in multiple cities. First with the Boston Celtics. And later with the Miami Heat. Regarded as one of the best shooters of all-time, Ray Allen hit big 3-pointer after big 3-pointer throughout his career. Nobody was more active in trying to find an open shot. Memories of Allen running off screen after screen for an open shot continue playing in my head. Allen also ranks 7th all-time on the free throw leaderboard (89.39%).

The official induction ceremony will take place on September 7th, 2018 in Springfield, Massachusetts.

Do you think the NBA Hall of Fame got it right?? Tell me in the comment section below.